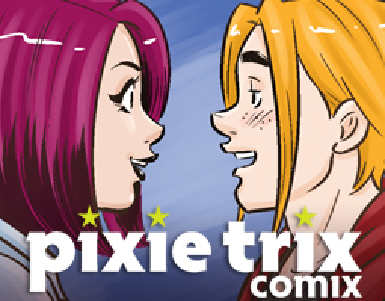 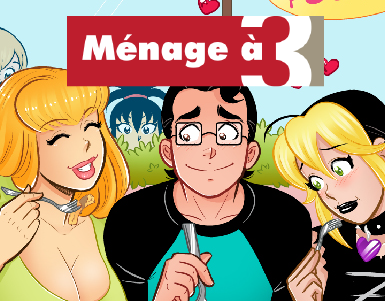 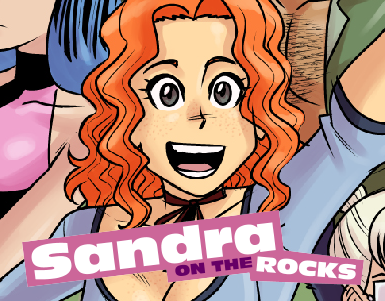 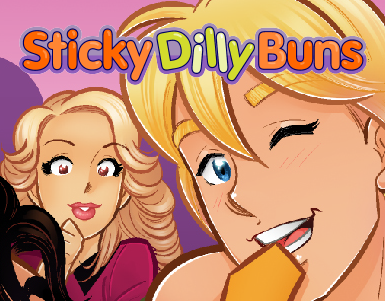 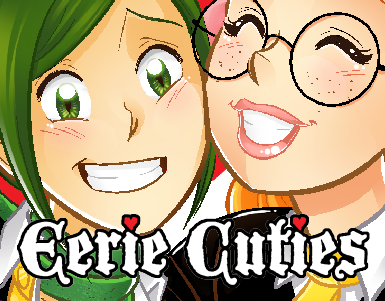 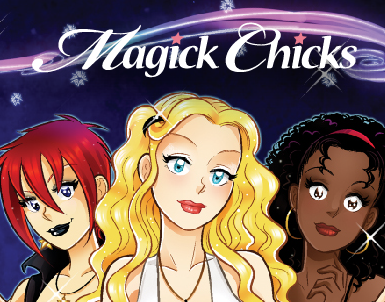 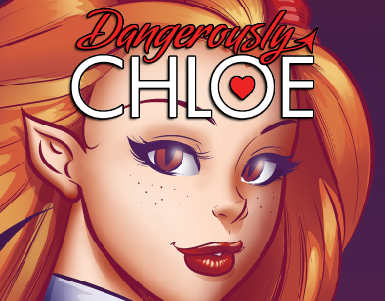 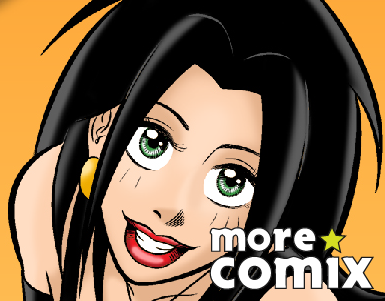 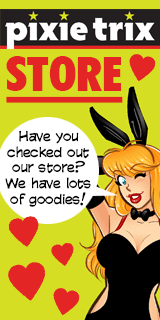 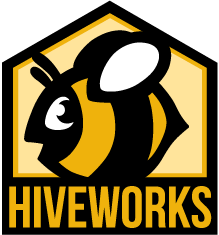 Pixie Trix Comix came to life in 2008 after a need to brand the comics Gisèle Lagacé & David Lumsdon were involved with. It's a brand, a studio, a publishing company, and a webcomics portal.

Gisèle Lagacé is a cartoonist from New Brunswick, Canada. She's worked on many webcomics since 2000: Cool Cat Studio, Penny & Aggie, Ménage à 3, Eerie Cuties, Magick Chicks, Sticky Dilly Buns, and Pixie Trix Comix. Outside of webcomics, she's done artwork for Archie Comics, i.e., Archie #635, #636, #639, # 646, the Archie Meets Ramones one shot, and occasional covers and digest stories. She's also done the artwork for the Betty Boop mini series published by Dynamite, interior art and covers for Jem & The Holograms for IDW, a couple Gwenpool covers for Marvel, and a few other things. In October 2018 she launched Exorsisters at Image Comics with co-creator and writer, Ian Boothby.

Her main artistic influences include: Dan DeCarlo, Jim Davis, Uderzo, Rumiko Takahashi, Yumiko Igarashi, and many more. She is also an experienced graphic designer, and was the bassist for the Quebec all-girl band Barbarella in the '90s. You can visit her homepage: http://www.giselelagace.com/

Born in Sherbrooke, Quebec, Dave grew up and lives in Ottawa. He's been an avid comics reader (of all kinds) since a very young age. In 2003, he got a Bachelor's in Sequential Art from UQO (University of Quebec in Outaouais). He still draws in his spare time, but generally focuses on writing, and bringing humor to the comics he and Gisèle work on. Outside of webcomics, he also adapts manga for Seven Seas Entertainment and has written the My Little Pony: The Manga series.

A long time friend & collaborator of Gisèle, T Campbell writes a lot of stuff; mostly comics. At Pixie Trix Comix, he mainly edits, but is a very involved editor when needed. You can see all the sites he's involved with here: http://www.tcampbell.net/